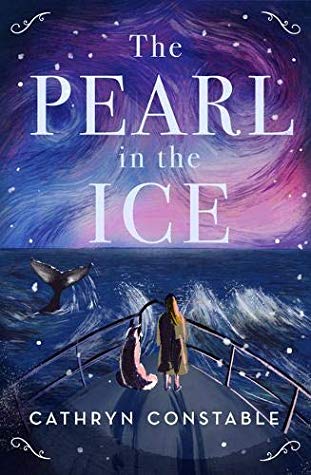 Marina’s father, a naval captain, has been away for most of her life – certainly since her mother died – and yet Marina feels the pull of an ocean she’s never known.

When sent to boarding school to learn to be a lady, Marina decides instead to stow away on her father’s ship. A perilous voyage awaits – but where are they sailing to and why, and what has it to do with the dark shape in the deep that seems to be following them?

A thrilling and beautiful new novel from the bestselling author of The Wolf Princess.

Review: Dive into a tale that takes inspiration from the sirens that lured the sailors into the depths and adds intrigue, adventure and mystery.

I adored The Wolf Princess and have enjoyed Cathryn Constable books since. With her new book we have an adventure set in an alternative time, there is a war. Something about the descriptions of the ships and battle reminded me of the “enemy” in the Howl’s Moving Castle film adaptation.

The Pearl in the Ice glides between adventure and fairy-tale, Marina is eager independent and to be useful to her father. She falls headlong from one thing into the next and while this is endearing, I sometimes felt that the pitfalls of her actions were a tad obvious to the reader, even when Marina was completely oblivious.

There is a mystical pull that is written between the lines, the wind, the sea, and the voices. It is the magic that nudges this book into fairy-tale territory, because you have an inkling of who Marina could be.

I would categorise this as a cosy-curled-up-sofa read. Best with blankets and hot drinks. 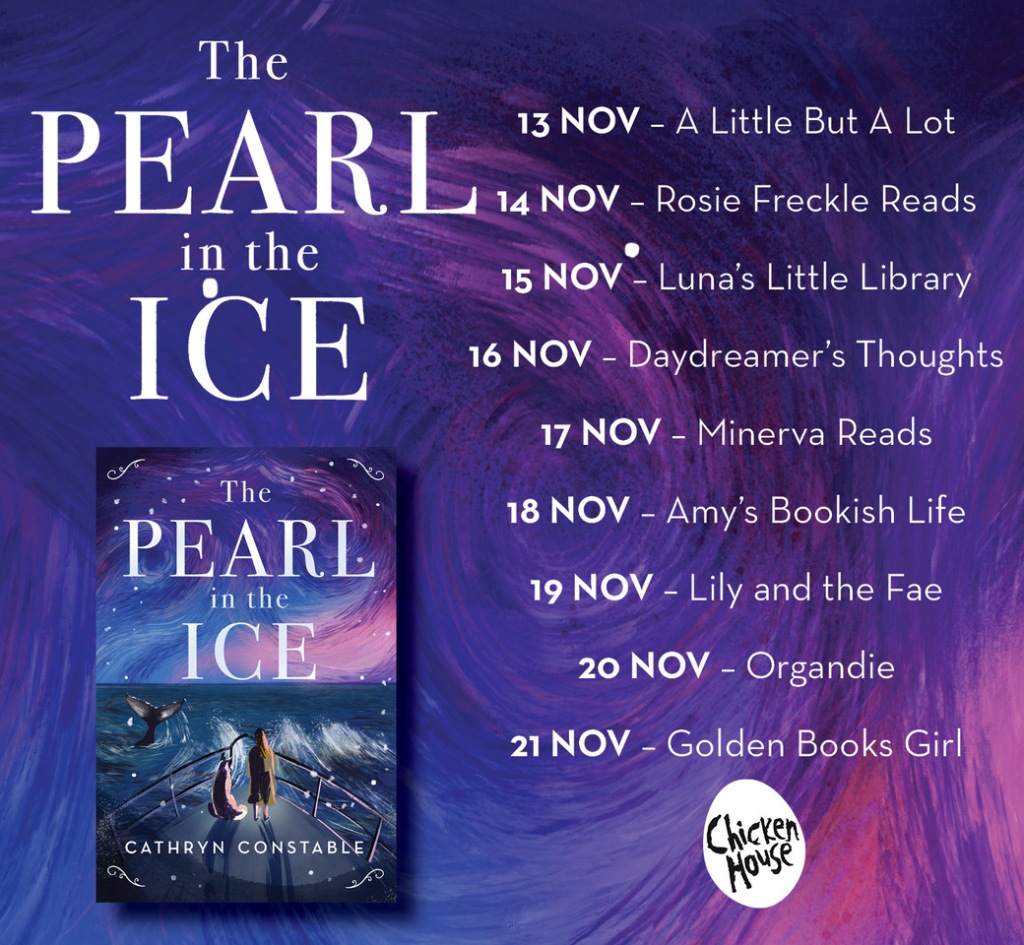