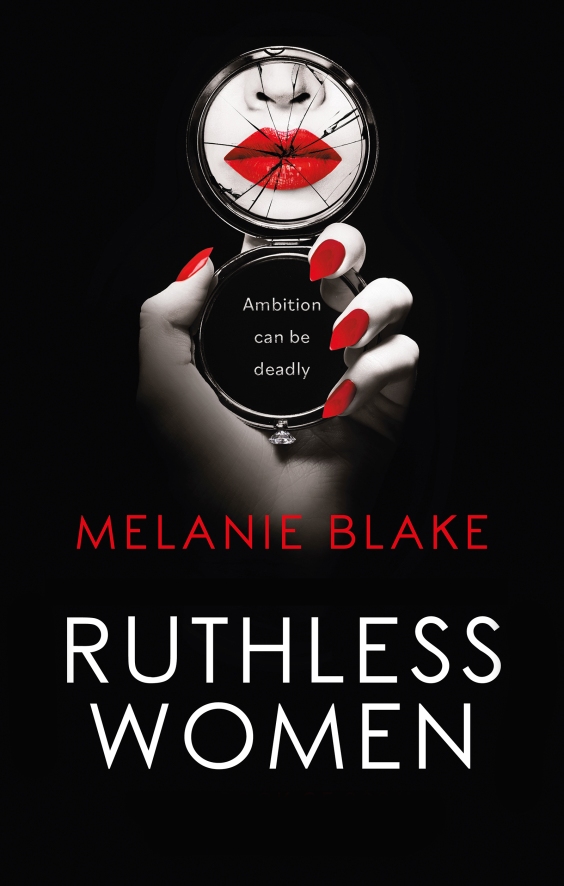 Ruthless Women takes readers on a wild ride behind the scenes of beloved TV drama Falcon Bay, beamed globally to millions three days a week from its picturesque location in the Channel Islands. But even in this beautiful coastal spot, tensions swirl. Once one of the world’s most popular soap operas, but now with ratings and syndication at an all-time low, the production has been sold to an American businesswoman, beautiful and malevolent Madeline Kane, the new network owner who arrives on the tiny island just off Jersey, determined to do whatever it takes to get the show back to number one.

Writer Farrah, star Catherine and producer Amanda are the driven, ambitious women who keep the show on the road. But Farrah is losing episodes to the network’s lead male rival, Catherine is terrified of the public falling out of love with her and Amanda’s evil husband Jake, vice president of the network, is plotting to get his own wife kicked off the show.

As the dawn of a new era begins, cast and crew turn against each other with loyalty, decency, and trust, replaced by scandal, betrayal, and an outrageous ambition to survive.

In a true battle of the sexes, these women will do anything to stay on top. But can they team up to bring down their male rivals? Or will jealousy, betrayal and revenge tear their long-held friendships apart?

As the story reaches a climax so shocking readers will be talking about it for decades, one thing is certain: only the most ruthless woman will survive…

Meeting Room 6 was so bright that on sunny days the sunshine flooded through the floor-to-ceiling windows with such intensity that scripts or notes on the table would visibly fade during a long session. On cloudier days it showcased the postcard-perfect bay opposite. Little candycoloured sea cottages, built into the rock, were dotted around as far as the eye could see and just beyond the last was a hidden beach, where, if you knew the way in, you could listen to the waves crashing and pretend you were anywhere in the world, not mere feet away from the hustlebustle of the cast and crew working on one of the most famous location sets in the world.

The bay was the lifeblood of this meeting room. Without the bay, there would be no meeting room. For this was the production office of internationally renowned, globally syndicated soap opera Falcon Bay. And it was in Meeting Room 6 that the producers, writers and executives met daily to create and manage the stories designed to keep their millions of viewers tuned in. The secondary purpose of so much glass was to show the teams outside the building that the creative minds behind Falcon Bay were always working and always watching.

A huge white oval table surrounded by neon-pink chairs that were neither too hard nor too comfortable was central. A variety of people occupied the seats and the gentle hum of conversation filled the air, mixed with the sounds of notes being flicked through, laptops being typed on and phone messages pinging. The two walls that bookended the view of the bay were white. One had floating shelves stacked with awards of every shape and size, from traditional golden Emmys to ornate crystal domes and the classic goldfaced BAFTA.

The opposite wall held photos of Falcon Bay’s current cast, each pinned to a large-scale poster of the set and flecked with Post-it Notes which gently flapped in the breeze from the air-con. The room was subtly lit as most of the time the natural light was sufficient. But when storm clouds gathered, the automatic lights faded up so gradually that those in the room never noticed the change. Meeting Room 6 was, without question, where the magic happened.

Melanie will be launching the book alongside two of TVs leading ladies Coleen Nolan and Beverly Callard who will be spilling the beans on their own personal lives for a digital book launch “Melanie Blake’s Girls Night in” that members of the public can buy tickets to for £10 including a copy of the book.

A Girls Night In With Melanie Blake | Projects | Fane 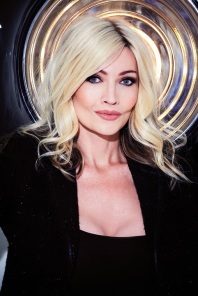 A real life ‘Samantha’ from Sex and the City, Melanie Blake was inspired by reading Jackie Collin’s novels as a teenager to pull herself out of poverty and homelessness in Manchester to become one of the UK’s leading celebrity agents and has worked with everyone from Cher and Madonna to The Spice Girls and Destiny’s Child.  Following in Jackie Collins’s footsteps, Blake is determined to bring the bonkbuster back for 2021 and a well as her own novel, she has written the forward for Jackie Collins novel Drop Dead Beautiful being re-issued by Simon & Schuster in November 2021 while her own novel Ruthless Women publishes on 18th February 2021.