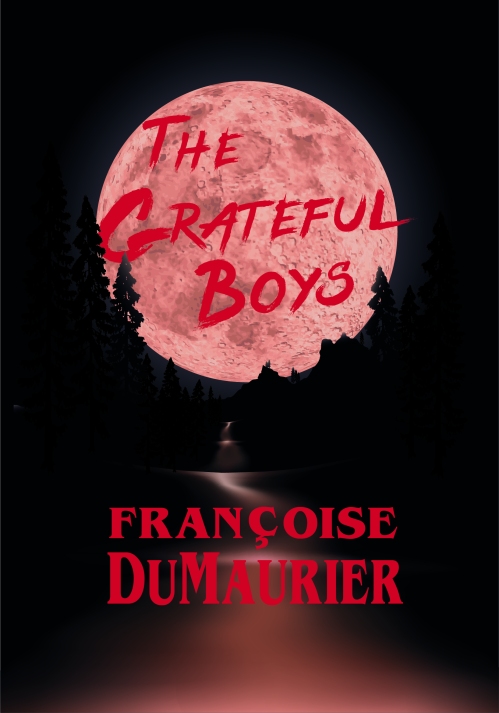 When seventeen-year-old Hailey’s multi-racial, single parent family migrate to the tiny rural town of Corpus, Georgia (population 700), she would rather have moved anywhere but there.

That is, until she spots him. Mysterious definitely, perhaps even supernatural. Where Hailey is awe-struck by the young man of her dreams, her little brother, Mason, sees a soulless creature of the night, a half-man who may be responsible for a series of grisly murders across the southern gothic town.

Antwan Zeddman, the town’s first African-American Sheriff, must enforce a curfew in Corpus to ensure the safety of the townsfolk. He must contend with sightings of hellish winged beasts and investigate the slaying of an innocent young couple traveling through town. There is a growing sense of racial unrest. Hailey will find herself caught between her family, the residents of Corpus, and the vampire she’s falling in love with.

The Grateful Boys is an otherworldly Young Adult novel which explores the challenges of growing up mixed raced in the southern states of America, and the troubles of a young woman coming of age in a town full of danger and temptation.

Vampires have had a long history throughout the English language. The mythology goes back decades and has been altered with each generation. In the 1890s, they could turn into mist and wolves. Before that they could transform into cats. By the 1920s, Vampires became creatures who burned by daylight. And this century saw them morph into popular sparkling hunks. In anticipation of my own vampire novel, here’s a rundown of my top five things about vampires. 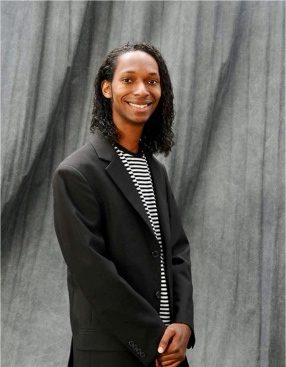 Françoise  DuMaurier is a Special Education Case Worker who works out of a small town in rural Georgia which inspired the Southern Gothic setting of The Grateful Boys. To get to work, DuMaurier passes through miles and miles of farms, as far as the eye can see. Before   entering education, DuMaurier attended the Ernest G. Welch School of Art and Design where he studied visual art and creative writing. Having worked with an array of students along with his own experiences, DuMaurier is uniquely suited to provide a wry voice that encapsulates #ownvoices fiction.