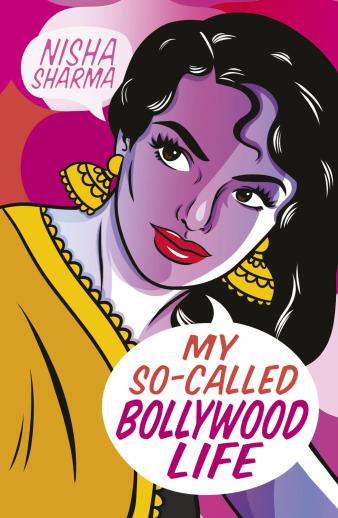 Bollywood film fanatic Winnie has grown up believing the future is written in the stars. Her family’s pandit predicted she would find the love of her life before her eighteenth birthday. So when her relationship with Raj collapses, despite him meeting all the criteria, Winnie is lost. This is not how her perfect ending is scripted.

Then fellow film geek Dev challenges Winnie to look beyond her horoscope: is taking the future into her own hands the way to find her happily ever after? To get the perfect ending, Winnie will need a little bit of help from fate, family and, of course, a Bollywood movie star.

EXTRACT from My So-Called Bollywood Life

Bridget held her while she cried for the first time since she’d realized her love
story was finally over. Memories circled in her mind like vultures. First kiss,
themed dates, Bollywood marathons, film festivals, passionate arguments over
movies. She knew that Raj believed in her prophecy because of all the effort that he’d invested in their relationship. Just when she’d started thinking that maybe Raj really was the answer to her family astrologer’s prediction for a happily-ever-after, he changed. Now their relationship was a short caption in a yearbook.
They were the cliché high-school romance.
What a joke.
Winnie pulled away and wiped her face with the hem of her tank top. “I should’ve known that Pandit Ohmi was wrong,” she said, sniffling. “What was I thinking? I was brainwashed. This proves it.”
“Just because Raj isn’t the soul mate doesn’t mean that your soul mate doesn’t
exist,” Bridget said. “There are tons of guys out there whose names start with R
and who’ll give you a silver bracelet.”
Winnie stepped to the edge of the hole and sat down in the fresh dirt. “You and I both know I’m not going to find someone else who fits Pandit Ohmi’s
prediction—not before I’m eighteen, at any rate. The way my parents have
crammed it down my throat all these years, it’s as if Raj’s name is practically
written in with the prophecy.”
“Obviously that’s not true,” Bridget said as she sat down next to Winnie.
Whoever coined the phrase “truth hurts” was probably a smug jackass, Winnie
thought.
“If he was really the guy for me,” she said between sniffles, “then we should’ve
been able to work past this, right? Like a growing pain. We were great for the
first two years, but junior year was so hard, and I needed some space, some time to breathe and think about what he wanted from me. So, like an idiot, I spent the summer thinking, and he spent the summer forgetting. It sucks, but we’re too different now to work things out. Cheating puts the last nail in our relationship’s coffin … which is why I’m digging a grave.” She motioned to the shallow hole at her feet. “To bury my coffin.”

“If you know you two aren’t going to work anymore, then why are you so mad at him for hooking up with Jenny? You should be happy that it’s over.”
“Because I stayed faithful,” Winnie said as she dug her sneakered toe into the
dirt. Her heart ached a little as she said the words. “He moved on to someone else without a second thought. Plus, he wasn’t honest. We were friends before we dated, Bridge. I thought maybe we could go back to that if things didn’t work out. But now? I’ve lost a friend too.”
“Well, screw him,” Bridget said. “He sucks.”
Winnie wiped her nose. “I can confidently say that soul mates are for the
movies.”
“I don’t know why you trusted the whole prophecy thing,” she said. “We’re
talking about a prediction a psychic made.”
“He’s not a psychic. He’s an astrologer. A priest. A pandit.”
Bridget stood up and walked over to one of the boxes piled high with DVDs. She kicked the side of it, and the contents rattled. “Sounds like a psychic to the
blonde here.”
“He’s pretty accurate, Bridge. He reads charts based on star alignments that were in the sky when someone was born. It’s a religious thing. Or is it a cultural thing? Either way, it’s something important.” 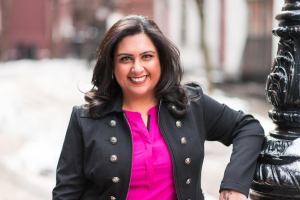 Nisha Sharma grew up immersed in Bollywood movies, eighties pop culture
and romance novels, so it comes as no surprise that her first novel MY SO-
CALLED BOLLYWOOD LIFE features all three. Nisha credits her father for her
multiple graduate degrees, and her mother for her love of Shah Rukh Khan
and Jane Austen. She lives in New Jersey with her Alaskan husband, her cat Lizzie Bennett and her dog Nancey Drew. 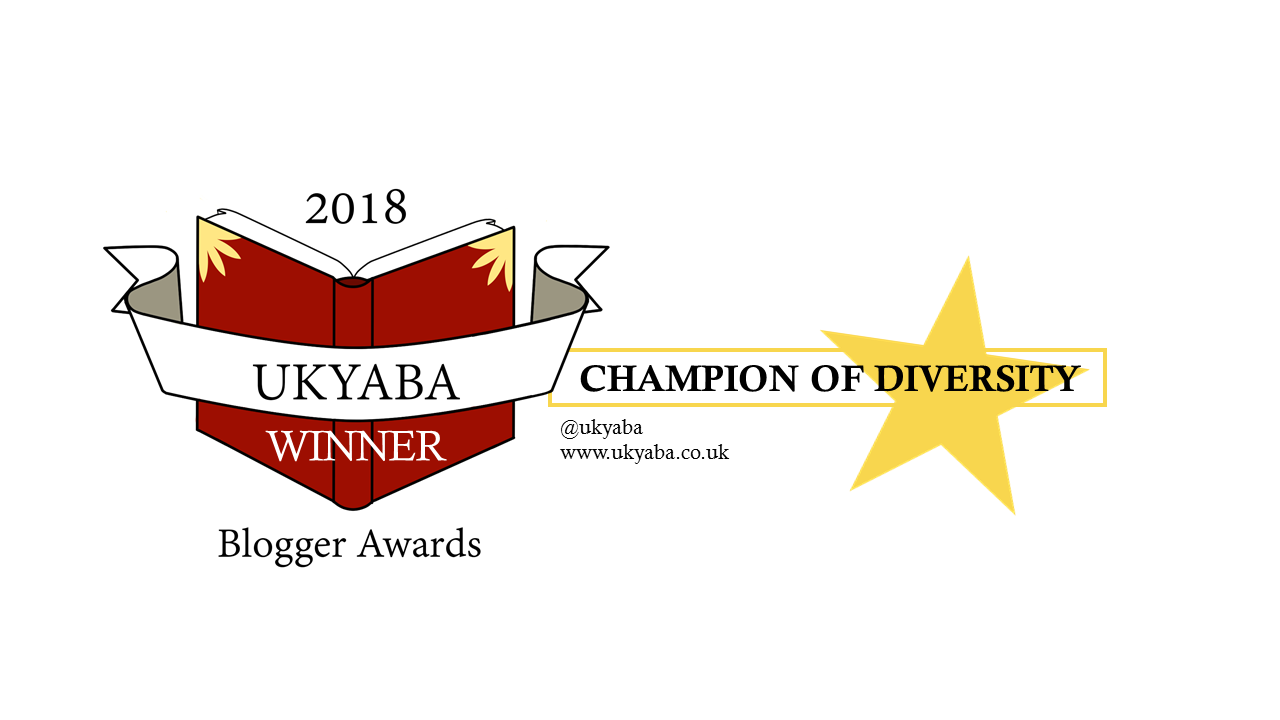 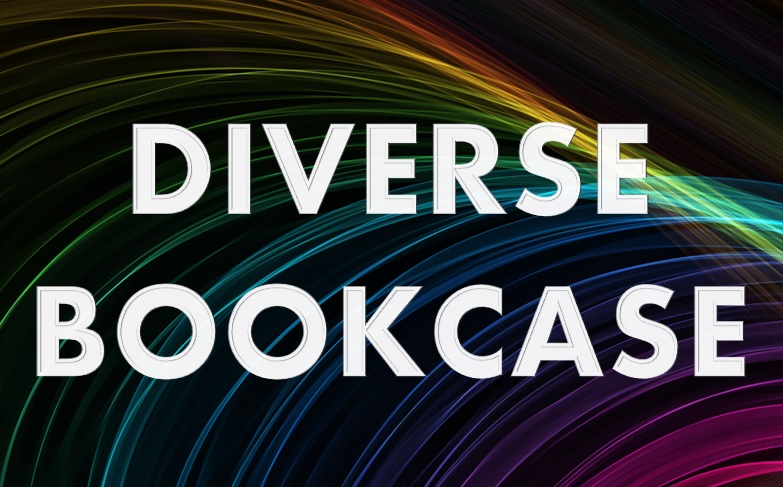