I’m Chelley from Tales Of Yesterday and I am over the moon to be doing a mini feature on Luna’s blog today!

I thought I would share six books that are high up on my TBR list to read very soon that I’m super excited about reading……. 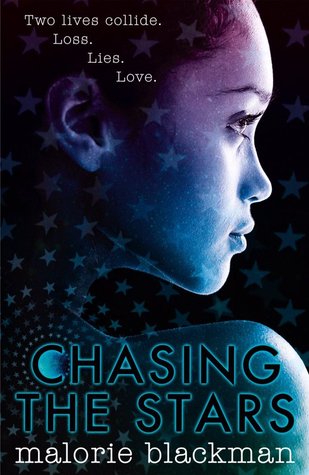 Olivia and her twin brother Aidan are heading alone back to Earth
following the virus that wiped out the rest of their crew, and their family, in its entirety.

Nathan is part of a community heading in the opposite direction.
But on their journey, Nathan’s ship is attacked and most of the community killed.
Only a few survive.

Their lives unexpectedly collided, Nathan and Olivia are instantly attracted to each other, deeply, head-over-heels – like nothing they have ever experienced.

But not everyone is pleased. Surrounded by rumours, deception, even murder, is it possible to live out a happy ever after…?

I simply can’t start off this list without this book being on it!

I adore Malorie Blackman!  And why this book is still on my TBR I do not know, but I am hoping to change that very soon!

A retelling of Shakespeare’s Othello set in Space……sold! 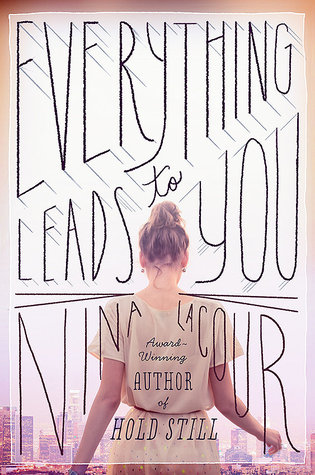 A love letter to the craft and romance of film and fate in front of—and behind—the camera from the award-winning author of Hold Still.

A wunderkind young set designer, Emi has already started to find her way in the competitive Hollywood film world.

Emi is a film buff and a true romantic, but her real-life relationships are a mess. She has desperately gone back to the same girl too many times to mention. But then a mysterious letter from a silver screen legend leads Emi to Ava. Ava is unlike anyone Emi has ever met. She has a tumultuous, not-so-glamorous past, and lives an unconventional life. She’s enigmatic…. She’s beautiful. And she is about to expand Emi’s understanding of family, acceptance, and true romance.

I bought this book last year on a recommendation from lots of people, but I’ve still not read it yet!

I was lucky enough to have met the lovely Nina LaCour at YALC and she briefly spoke about this book.  A book that contains romance, a film aspect, LGBTQ and a mystery.  Sounds like a must read to me! 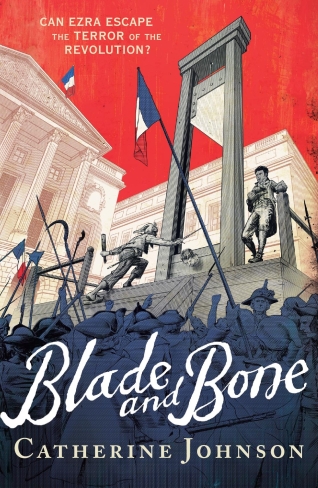 Young surgeon Ezra McAdam must hasten to Paris to rescue his friend Loveday Finch and her charge Mahmoud, the Ottoman prince, who have been caught up in the Revolution. On the way, Ezra experiences the war first hand on the battlefields of Northern France, where his surgical skills are in high demand by the beleaguered French army. Meanwhile, in Paris, the guillotine is busy, and the medical world is finding the surfeit of bodies useful to its research into the seat of life. Ezra is not persuaded by the controversial theories of his French colleagues, but his mind is on other matters. Finding Loveday and Mahmoud is proving harder than he had imagined: it would appear that Paris really is the most dangerous place on earth. Ezra’s search takes him from the grand Hotel Dieu to the dark catacombs below the city; from the opulent War Office to the tall, forbidding Conciergerie – the city prison – here he must undertake the most audacious rescue attempt of all.

I LOVED Catherine’s book last year, The Curious Tale Of The Lady Caraboo and I am super excited to read this one!

If you love historical fiction then this book is for you! 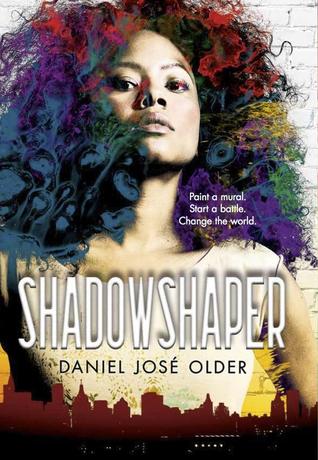 Sierra Santiago was looking forward to a fun summer of making art, hanging out with her friends, and skating around Brooklyn. But then a weird zombie guy crashes the first party of the season. Sierra’s near-comatose abuelo begins to say “No importa” over and over. And when the graffiti murals in Bed-Stuy start to weep…. Well, something stranger than the usual New York mayhem is going on.

Sierra soon discovers a supernatural order called the Shadowshapers, who connect with spirits via paintings, music, and stories. Her grandfather once shared the order’s secrets with an anthropologist, Dr. Jonathan Wick, who turned the Caribbean magic to his own foul ends. Now Wick wants to become the ultimate Shadowshaper by killing all the others, one by one. With the help of her friends and the hot graffiti artist Robbie, Sierra must dodge Wick’s supernatural creations, harness her own Shadowshaping abilities, and save her family’s past, present, and future.

Again another book that I bought on a recommendation. 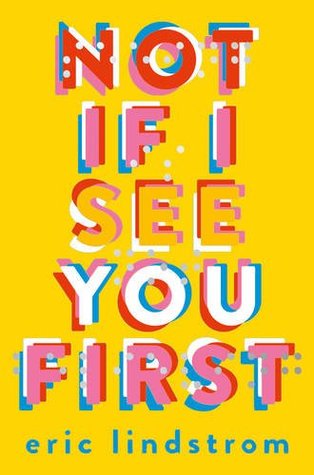 Parker Grant doesn’t need perfect vision to see right through you. That’s why she created the Rules: Don’t treat her any differently just because she’s blind, and never take advantage. There will be no second chances.

When Scott Kilpatrick, the boy who broke her heart, suddenly reappears at school, Parker knows there’s only one way to react – shun him so hard it hurts. She has enough to deal with already, like trying out for the track team, handing out tough-love advice to her painfully naive classmates, and giving herself gold stars for every day she hasn’t cried since her dad’s death. But avoiding her past quickly proves impossible, and the more Parker learns about what really happened – both with Scott, and her dad – the more she starts to question if things are always as they seem.

I picked this book due to a personal connection and I am actually disappointed in myself for not having read it yet.  This book’s main character is blind and the book is meant to be really fab! 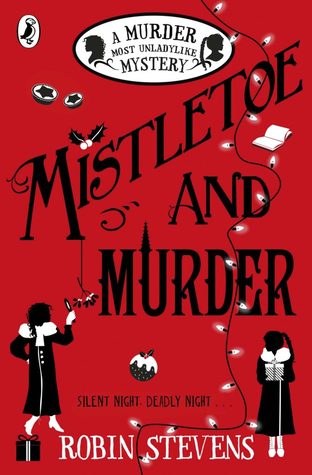 Daisy Wells and Hazel Wong are spending the Christmas hols in snowy Cambridge. Hazel has high hopes of its beautiful spires, cosy libraries and inviting tea-rooms – but there is danger lurking in the dark stairwells of ancient Maudlin College.

Three nights before Christmas, there is a terrible accident. At least, it appears to be an accident – until the Detective Society look a little closer, and realise a murder has taken place. Faced with several irritating grown-ups and fierce competition from a rival agency, they must use all their cunning and courage to find the killer (in time for Christmas Day, of course).

The fabulously festive fifth mystery from the bestselling, award-winning author of Murder Most Unladylike.

This list would not be complete without the brilliant fifth mystery in the Murder Most Unladylike series that has just been released, Mistletoe and Murder!

Daisy Wells and Hazel Wong are no doubt a favourite of mine and the books in my opinion future children’s classics!

I love them so and this will be read very very soon! 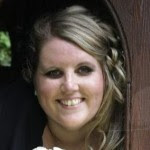 Chelley has been blogging over at www.talesofyesterday.co.uk for just under two years now.  She is a little clumsy and is normally giggling at something or another and is often found on twitter far too much (@ChelleyToy).

Chelley won the Champion Newcomer category at the UKYABA 2015 awards and was recently nominated for Champion Of Social Media and Blogger Of The Year in 2016’s UKYABA’s.  She has also chaired various author events and is currently trying to finish the first draft of a story she’s had in her head for years!

You can't see me. I'm a cat ball.
Arrived today, The Patchwork Girls by Elaine Everest 🪡
Thank you @matildascatproducts we can't even get the bears 🐻 put of the box. Angel has never been so excited as these bears make her. I will need to order a surplus as she killed the one we won with @catsguidance within 3 days. 🤣
Sitting in the garden and reading #amanandthiscat #manga
Surprise #bookpost from #everythingwithwords
New #bookpost has arrived, thank you @bloomsburychildrens