On the 15 June 2016 the #everymomentcounts challenge began.
It’s all about MAKING THIS SUMMER COUNT by creating as many “moments” as possible in 54 days (15th June to 7th August), and sharing your progress along the way.

There are plenty of ideas to be found via the link here: http://ow.ly/2tSm300CdlC

plus so many more 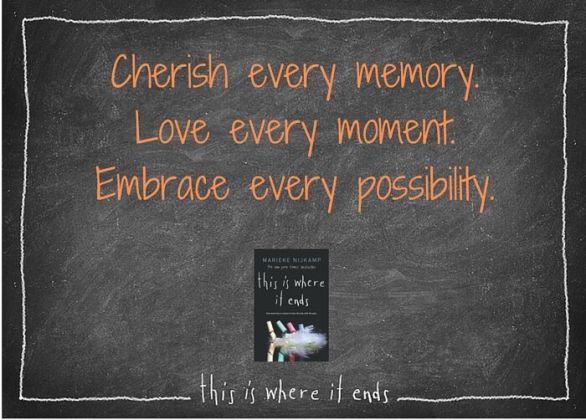 I thought I’d post a little update as I haven’t been tweeting as much as I’d like. Partly this is because I wasn’t sure how to measure some of my ‘moments’ in a tweet and also because June hasn’t been the month I hoped. The last couple of weeks in particular have been difficult but I have many wonderful things to look forward to in July so I to share them with you then.  🙂

So what happened in June?

Then there were little things. Like getting drinks, swapping shifts at work, etc. I’m not sure how to count or tweet those. I’m also not sure how to make them unique or separate from what I usually do.

And  most importantly, there was a little bit of support I managed to offer for Fox Benwell. Author, amazing friend and all round wonderful person. I hope to do more and I’ll start by sharing Fox’s GoFundMe page below. Take a moment and check it out. 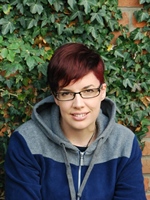 Marieke Nijkamp was born and raised in the Netherlands. A lifelong student of stories, language, and ideas, she is more or less proficient in about a dozen languages and holds degrees in philosophy, history, and medieval studies. She is a storyteller, dreamer, globe-trotter, geek. Her debut young adult novel This Is Where It Ends, a contemporary story that follows four teens over the course of the fifty-four minutes of a school shooting, will be published by Sourcebooks Fire in January 2016.

She is the founder of DiversifYA and a senior VP of We Need Diverse Books. Find her on Twitter.

10:00 a.m.
The principal of Opportunity, Alabama’s high school finishes her speech, welcoming the entire student body to a new semester and encouraging them to excel and achieve.

10:02 a.m.
The students get up to leave the auditorium for their next class.

Told over the span of 54 harrowing minutes from four different perspectives, terror reigns as one student’s calculated revenge turns into the ultimate game of survival.

.
Buy This Is Where It Ends here: