There are books I want to recommend but I’ve not reviewed, either because these were before my blogging days or sometimes I had other commitments. Luna’s Picks is a chance to highlight these. 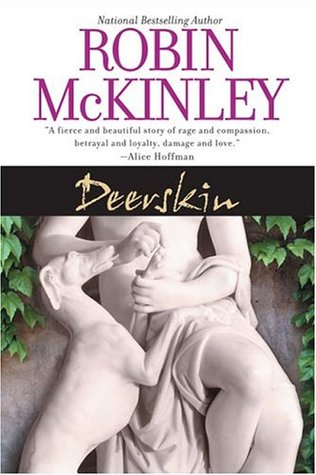 As Princess Lissla Lissar reaches womanhood, it is clear to all the kingdom that in her beauty she is the image of her dead mother, the queen. But this likeness forces her to flee from her father’s lust and madness; and in the pain and horror of that flight she forgets who she is and what it is she flees from: forgets almost everything but the love and loyalty of her dog, Ash, who accompanies her. But a chance encounter on the road leads to a job in another king’s kennels, where the prince finds himself falling in love with the new kennel maid . . . and one day he tells her of a princess named Lissla Lissar, who had a dog named Ash.

3 Reasons why I love this book: