This is a weekly meme hosted by Jill from Breaking the Spine. “Waiting on Wednesday” spotlights upcoming releases that you can’t wait to read. 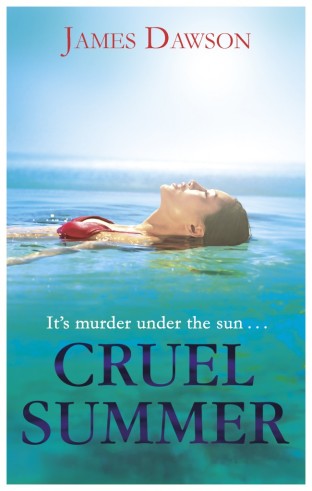 A year after Janey’s suicide, her friends reunite at a remote Spanish villa, desperate to put the past behind them. However, an unwelcome guest arrives claiming to have evidence that Jane was murdered. When she is found floating in the pool, it becomes clear one of them is a killer. Only one thing is for certain, surviving this holiday is going to be murder…

A compelling and psychological thriller – with a dash of romance.

After Hollow Pike I HAVE to read this.

6 thoughts on “Waiting on Wednesday #15”